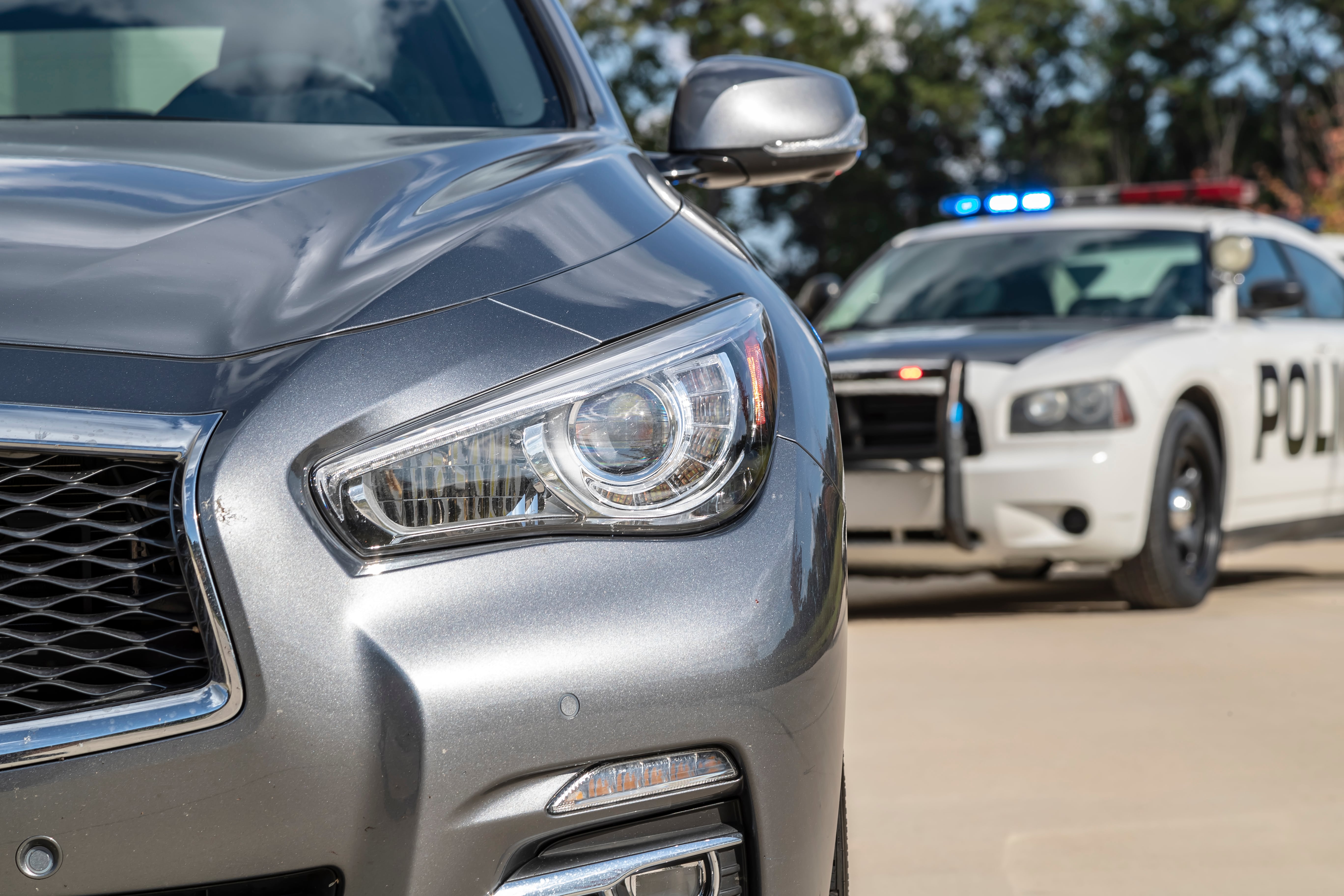 Can I Get A DUI Without Driving In Arizona?

When receiving a DUI in the state of Arizona, a conviction is reliant on proof that you were driving the vehicle while you were under the influence. There is a gray area which is called “No Physical Control”. The most common example of this is when someone is under the influence and decides to sleep it off in their vehicle. A police officer could find you sleeping and cite you with a DUI if you are under the influence. Another common occurrence is if you are sitting in your car after having consumed alcohol.

If you have been cited with DUI, it is important that you consult with a DUI attorney. When working with our law firm, you will have an experienced attorney who is easily accessible, has a great reputation and has a lot of experience handling different criminal matters. We offer free consultations to help you determine what your next steps need to be.

What Should I Know About “Actual Physical Control”?

If you are under the influence in a vehicle, there is a chance that you could get charged with a DUI. Typically, you will receive this charge if you are in the driver's seat of the vehicle even though you may be parked. There are many factors that a police officer may take into account when deciding whether to give you a DUI or not. Some of those factors include:

Penalties For Receiving A DUI In Arizona

Being charged and convicted of a DUI in Phoenix, Arizona can result in harsh punishments since Arizona is one of more strict states in the country regarding DUI’s. For your best chance of avoiding these penalties, it is extremely important that you consult with and hire an experienced DUI attorney in Phoenix. Some of the potential penalties you may face include:

If you or a loved one have been charged with a crime then this is a very stressful time in your life. The most important step you can take right now is consulting with an experienced attorney that has extensive knowledge of the criminal justice system and how to handle DUI charges that occur without having physical control of the vehicle. If you choose to work with our firm, you will always have direct access to your attorney and will be working with one of the most knowledgeable criminal attorneys in Arizona.

Our firm serves the areas of Phoenix, Mesa, Scottsdale, Glendale, Tempe, Chandler and other areas around Arizona. If you or a loved one have been charged with DUI in Arizona, please contact us today to schedule your free consultation.

(602) 428-7537
Thank you! Your submission has been received!
Oops! Something went wrong while submitting the form.
Legal Disclaimer: