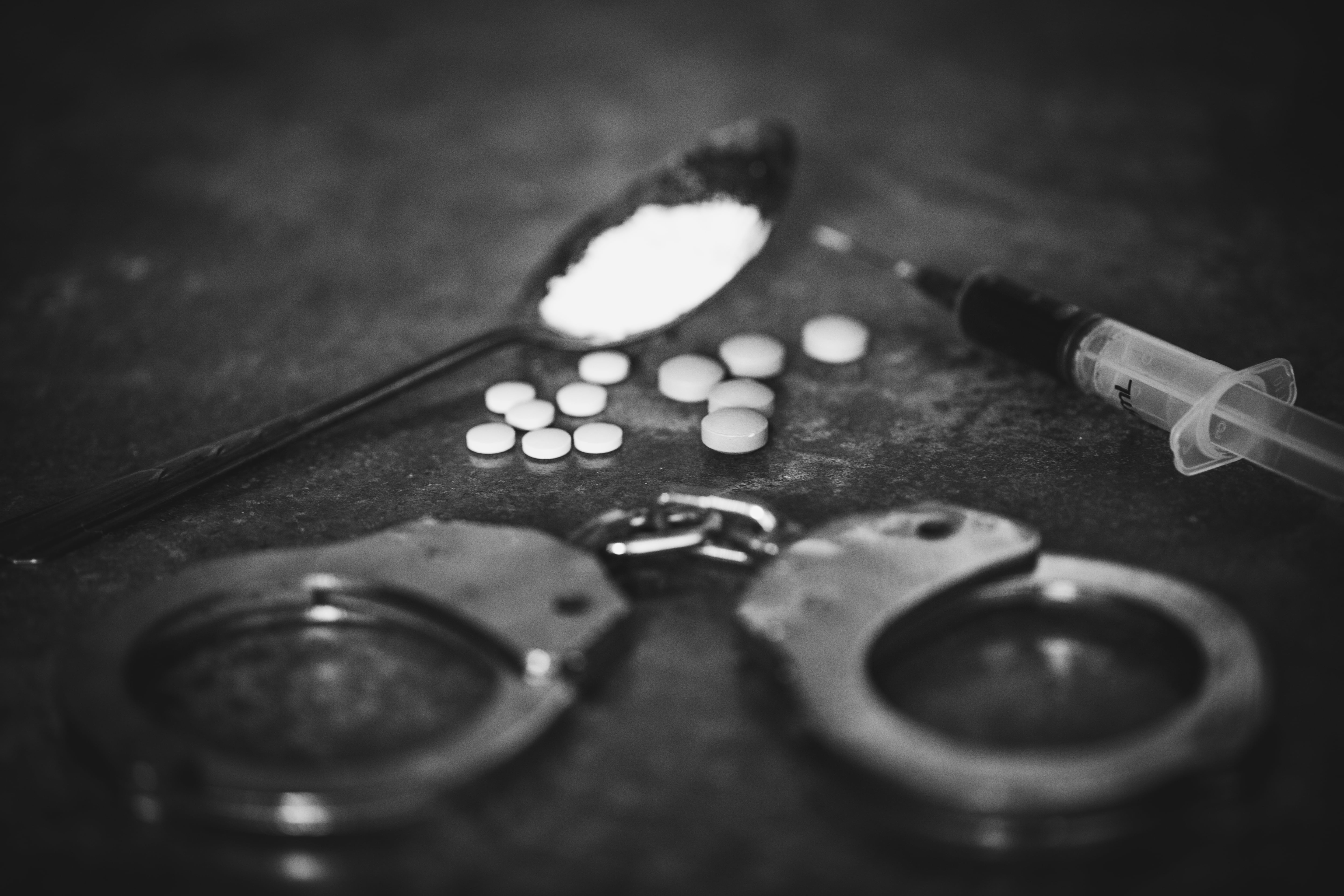 Arizona law clearly states that you cannot intentionally possess or use illegal drugs or narcotics. However, the range of punishment for drug possession charges in Arizona can be ambiguous. Other factors, such as the person's lack of knowledge about the drugs, can serve as a defense to the charges brought forth.

When charged with drug possession, it doesn't automatically mean you have to face conviction. One thing is evident in these circumstances: Anyone accused of drug possession in Arizona has to contact a lawyer as quickly as possible. When you hire Benikov Law, we will provide you with an experienced attorney in drug possession cases who will fight to bring you the justice you deserve. Contact us for a free consultation of your case to discuss the most appropriate line of action.

What Drugs Are Considered Dangerous In Arizona?

Understanding how a controlled dangerous substance (CDB) is classified in Arizona is essential. A "dangerous drug" is a substance that can alter your perception or cause you to hallucinate. These drugs come in various forms, such as a powder or pill, and go by different names. Some of these drugs are illegal because they can be dangerous and harmful. ARS 13-3401(20) lists over 100 drugs classified as "narcotics."

Here are the classifications of controlled dangerous substances (CDB) in Arizona:

How Does Arizona Determine Drug Possession?

Under Arizona law, it is illegal for a person to possess or use a controlled, dangerous substance knowingly. There are several ways you can be charged with drug possession, for example:

Drug Possession Charges are separated into two forms: simple possession and possession with the intent to distribute.

What Are The Penalties For Drug Possession In Arizona?

When convicted of drug possession, it can have significant adverse effects on your future, including financial consequences and loss of state-provided resources such as scholarships, tuition waivers, welfare benefits, and public housing. Factors such as the type of drug in possession, the quantity, and the number of prior convictions will determine the punishment.

The passing of Proposition 200 made it, so individuals convicted of nonviolent drug offenses for the first or second conviction were not sent to prison but instead given probation and required to undergo drug treatment. However, the court may impose jail terms if probation is not completed. Here are sentencing ranges for some of the most common drug possession charges.

In 2020, Arizona passed prop 207, which made recreational marijuana legal. Under prop 207, you can possess up to one ounce of marijuana if you are 21 or older. Possession of more than one ounce can result in you facing criminal charges. Penalties for a first-time offender include:

At Benikov Law, we understand the level of stress that comes with drug possession charges. You will be provided with an experienced, committed, and dependable attorney when working with our firm. Don't hesitate to contact our firm if you have been charged with drug possession in Arizona. We serve the areas of Phoenix, Mesa, Scottsdale, Glendale, Tempe, Chandler, and other locations around Arizona.

A very intelligent and friendly, professional man to work with. He was hired in referral to me by a family member and all the great reviews are true! He worked hard for me on a case for a reasonable price and ended with the best possible outcome.

He is a very confident and thorough lawyer and very helpful and knowledgeable, I would recommend him to anyone in need of legal advice and/or defense

Outstanding character, exceptional legal knowledge of Arizona Law and a strong work ethic. Benikov Law will work tirelessly in their representation of their clients. I would never even consider another firm for any legal representation that I require.

Very knowledgeable, professional and trustworthy, I wouldn't hesitate to get Benikov on my side!

Mr. Benikov is highly professional and understanding of his client's needs. I will continue to use his law firm for all of my legal matters.

Mr. Benikov has always been exceptional at making himself available to answer any questions I’ve ever had with legal issues and never turns me away with even the smallest matters and I respect his genuine care for his clients!

Mr. Benikov is always professional and will take care of your matters in a professional manner and I would recommend him to anyone. 5 stars!
‍

Mr. Benikov helped me with a very complicated and dangerous case involving my daughter.   He was able to get the case dismissed, for which I'm eternally grateful.

Alex Benikov and his law firm are definitely my first call. He’s knowledgeable, responsive and is a good lawyer to have in your corner

(602) 428-7537
Open 24/7
Thank you! Your submission has been received!
Oops! Something went wrong while submitting the form.
Legal Disclaimer: