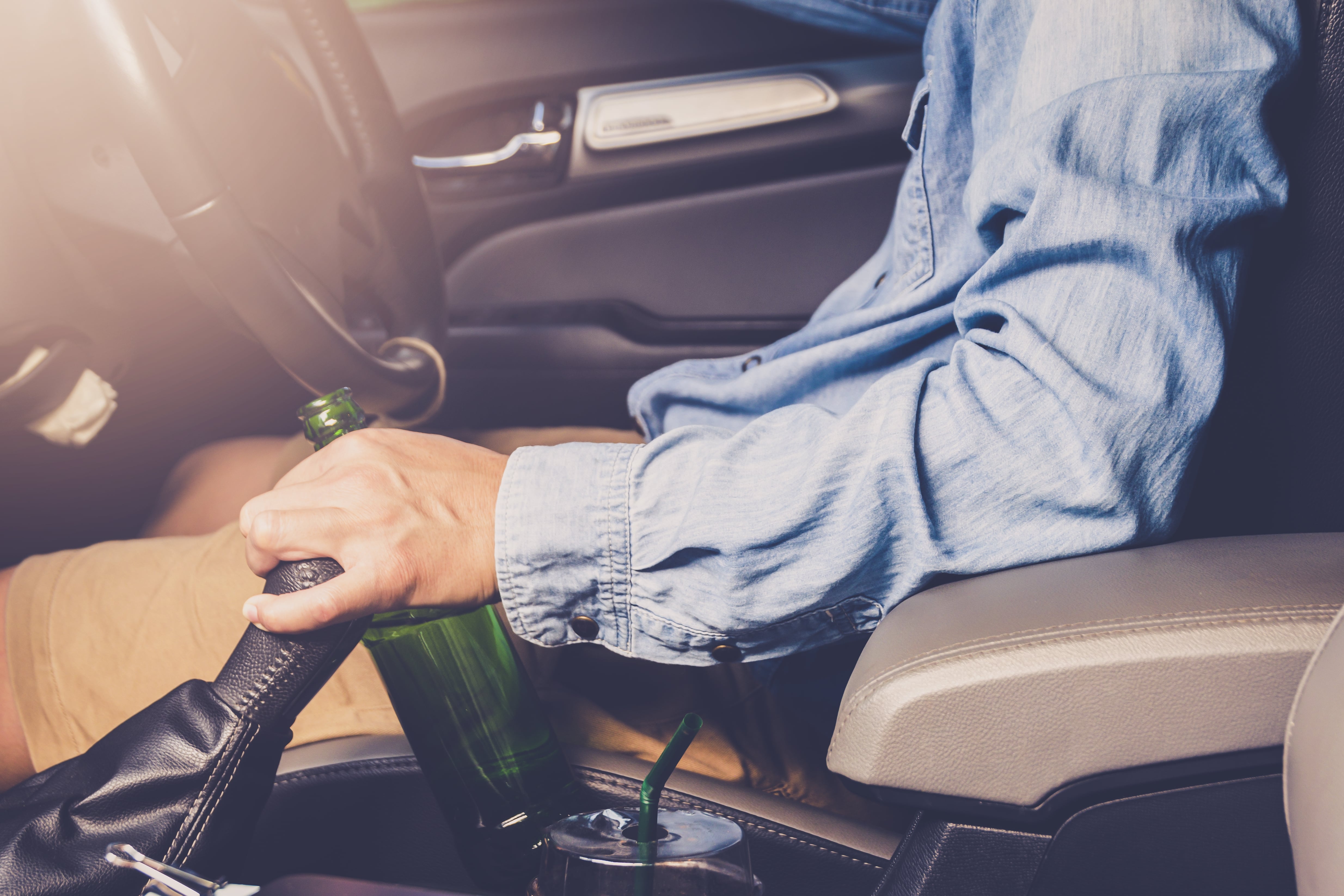 How To Fight Your DUI In Arizona

Getting a DUI in Arizona can be a very overwhelming experience. You could be facing significant fines, potential jail time, the loss or suspension of license and having a breathalyzer installed in your vehicle. If you have received a DUI, this does not mean your fight is over. Below are some ways your attorney can help you reduce or get your potential DUI charge dismissed.

The most common factors to taint DUI blood testing results are:

There are many reasons a person could do poorly on these tests:

If you or a loved one have been charged with a crime then this is a very stressful time in your life. The most important step you can take right now is consulting with an experienced attorney that has extensive knowledge of the criminal justice system and how to handle misdemeanors. If you choose to work with our firm, you will always have direct access to your attorney and will be working with one of the most knowledgeable criminal attorneys in Arizona.

Our firm serves the areas of Phoenix, Mesa, Scottsdale, Glendale, Tempe, Chandler and other areas around Arizona. If you or a loved one have been charged with a DUI in Arizona, please contact us today to schedule your free consultation.

(602) 428-7537
Thank you! Your submission has been received!
Oops! Something went wrong while submitting the form.
Legal Disclaimer: